The reform redistributed more than 6% of the total weight of the quotas, in addition, five of the largest shareholders lost their right to appoint Directors, and all members of the Board of Directors will be elected. 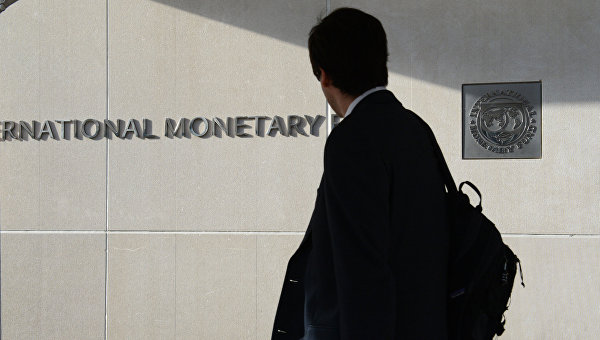 WASHINGTON, 28 Jan. Alexey Bogdanovsky. Reform of the International monetary Fund, which revised the quotas of the participating countries in this international financial institution which has entered into force, the Fund said on Wednesday.

The five-year reform of quotas and votes resulted in the endorsement of the U.S. Congress at the end of 2015. The U.S. is the largest shareholder of the Fund (16,74%).

In particular, the Russian quota in the Fund has increased to 2.73%, and the total weight of the BRICS countries (Russia, China, Brazil, India and South Africa) reached 14.7 per cent, despite the fact that the package in 15% allows you to block decisions of the shareholders of the Fund.

Overall, the reforms were redistributed to more than 6% of the total weight quota, and a redistribution occurred in developing countries. Now in the top ten largest shareholders four of the BRICS — Russia, Brazil, China and India. Dozens of other members — the US, Japan, Germany, France, Italy and the UK.

In addition, as a result of the reform of the five largest shareholders lost their right to appoint Directors, and all members of the Board of Directors will be elected. To increase diversity in the composition of the Fund, the group of developed European countries agreed to give up two seats on the Board of Directors.

The IMF reform took place against the backdrop of dissatisfaction of developing countries regarding their unequal position in the Fund. In this regard, have created or are creating new multilateral financial institutions, such as the New development Bank of BRICS and Asian infrastructure investment Bank.