ST. PETERSBURG, January 28. In Russia, 60% of tractors have a degree of wear of more than 10 years and require replacement, the level of procurement of new machinery for agriculture until three times less than what is required. This was stated by the Minister of agriculture Alexander Tkachev at the Commission meeting on import substitution in the agricultural machine-building held by Prime Minister Dmitry Medvedev. 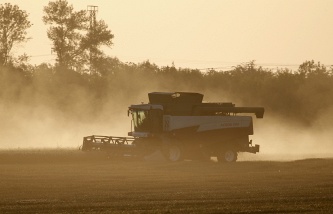 Medvedev: the program of support of domestic agricultural machinery industry will be extended

“Today, the fields of our country has about 460 thousand tractors, of which 60% depreciation over 10 years, and it is considered that the tractor should be changed”, – said Tkachev.

According to him, the agriculture of the country must every year to buy about 46 thousand new tractors. “And we today buy about 12 thousand,” – said Tkachev. 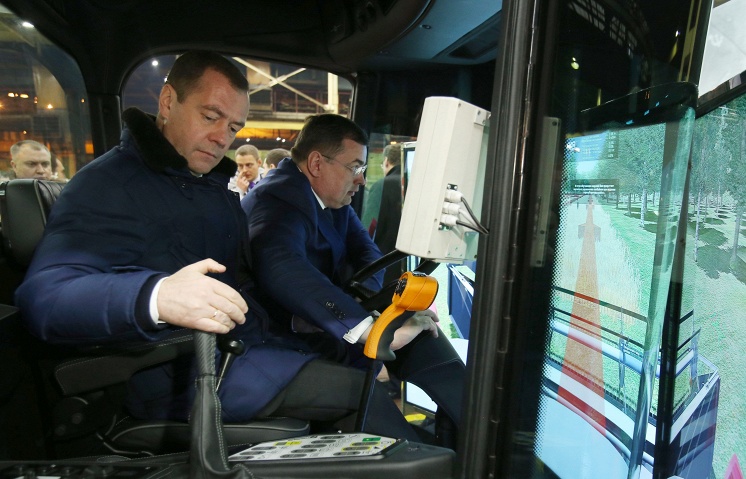 Medvedev tested the harvester “Kirill”, which later will be exported