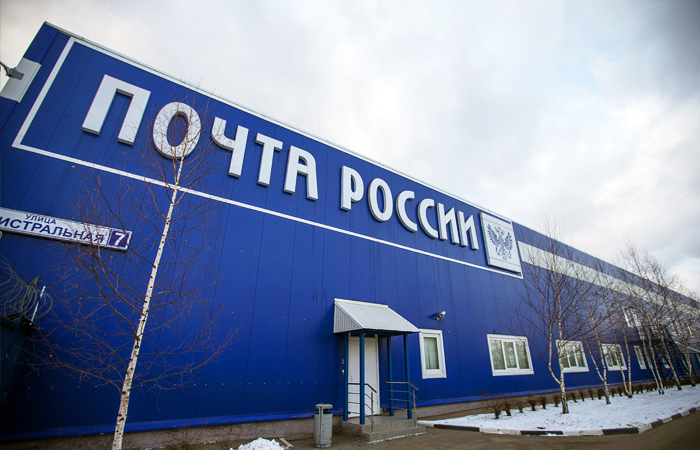 Moscow. January 28. VTB Bank and “Mail of Russia” signed an agreement on the establishment of the Post Bank, the correspondent reported from the signing ceremony.

“We intend to provide convenient modern banking services and to attract at least 15 million unique customers. In addition, existing customers of VTB group will receive an additional infrastructure, which can also be served as clients of VTB group”, – said the head of VTB 24 Mikhail Zadornov to journalists.

“Mail of Russia” will pay 5.5 billion for a 50% minus 1 share of the Summer the Bank, based on which you Mail the Bank. VTB in 2016 plans to invest in Bank 16 to 20 billion rubles in the first half of will be approved the strategy of the credit institution.

The post Bank will offer clients the following services: deposits, current and savings accounts, debit and credit cards, cash loans. It is also planned that he will lead payroll projects, including the “mail of Russia”, said CEO of Russian post Dmitry Strashnov. “My salary should be in the Bank”, – he said.

Mail the Bank will work for several audiences: retirees, middle-aged people (25-45 years old) who constantly use the services of the Russian post, as well as those who use mail for new services (payments, remittances, Internet purchases).

The parties have not been voiced by the business plan Email the Bank in 2016. “By 2016, while abstaining from any exact estimates, we will be meeting next week with a new Supervisory Board to discuss the plan for 2016. Given the fact that this is the first year of operation, the profit is near zero, it would be a good result for 2016. The growth rate should be higher than the Russian banking market”, – said the head of VTB 24.

VTB Bank and “Mail of Russia” create a postal Bank on the basis of Leto Bank, owned by VTB. Share in a new credit institution will redeem the LLC “Postage Finance”, 100% “daughter” of “mail of Russia” because the Federal state unitary enterprise has no right directly to enter the capital of a credit organization. The Summer the Bank will be renamed to Mail the Bank.

For the use of infrastructure of “Mail” VTB 2023 that will pay the FSUE 47 billion.

VTB will continue to consolidate Mail-Bank on its books and will retain control of it operational control. The head of the Bank will remain its current Board Chairman Dmitry Rudenko. On key issues of VTB Bank and “Mail of Russia” will take joint decisions in Supervisory Board of the Bank will consist of 4 representatives of “Mail” and the Ministry of communications of the Russian Federation and 5 representatives of VTB. The Council will be headed by the Minister of communications and mass media Nikolai Nikiforov.