The persistence of low oil prices will lead to greater scale of adaptation of economy to new conditions, said the release of the Bank of Russia. 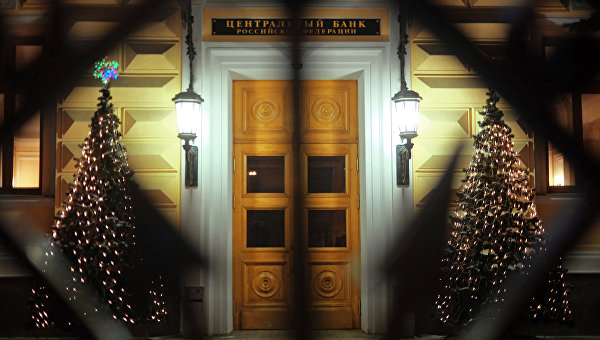 MOSCOW, 29 Jan. Long preservation of oil prices at a low level will increase inflation risks and risks to financial stability, said in a press release of the CBR.

“If oil prices will remain low for a long time, it will lead to a further increase of inflation risks and risks to financial stability, as well as to the need for large-scale adaptation of economy to new conditions,” — noted in the Central Bank.