The volume of supply of coking coal to metallurgical enterprises located in Ukraine, is about 0.8-1 million tons, said the Deputy head of the Ministry of energy of Russia Anatoly Yanovsky, noting that the agreements are executed. 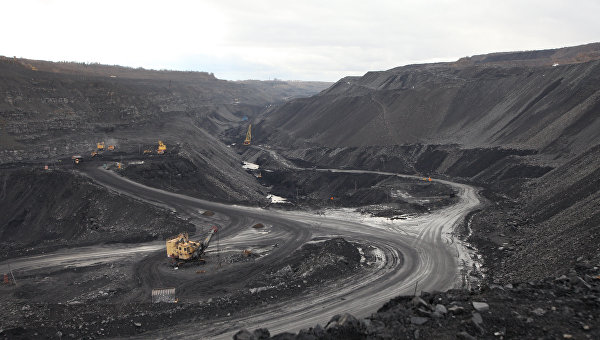 St. PETERSBURG, 29 Dec. Russia for January has put Ukraine about 0.8 to 1 million tonnes of coking coal; the situation supplies are normal — they completely cover the needs of Ukrainian steelmakers, reported to journalists the Deputy head of the Ministry of energy of Russia Anatoly Yanovsky.

“It’s okay. All needs that have metallurgical enterprises located in Ukraine, they are carried out. What volumes? Now only January, we have, in my opinion, even there are no statistics for January, but probably about 800 thousand — 1 million tonnes of coking coal,” said Janowski, answering the question of how is the situation with coal supplies from Russia to Ukraine.

Ukraine because of the conflict in the Donbass lost the majority of coal mines. On uncontrollable Kiev territories were the most profitable mines, and companies, remaining under the control of the authorities of Ukraine, unprofitable produce gas coals. Kiev is forced to import coal from South Africa, the USA and Russia.