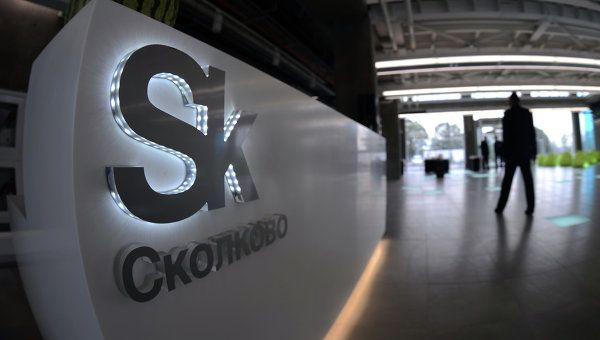 MOSCOW, 28 Jan. The Fund for the development of single-industry towns listed for financing of projects of 1.5 billion rubles, and the total amount of the commitments of the Fund reached 5.1 billion rubles in nine pilot cities, said Vnesheconombank Deputy Chairman Irina Makieva, who heads a working group on modernization of monotowns at government Commission on economic development and integration.

“The Fund has concluded General agreements with 24 cities, nine of them are already made financial solutions and the first 1.5 billion rubles were transferred to the cities. Commitments 5.1 billion. These projects will create more than 11.5 thousand jobs and attract investment on 48,3 billion rubles”, — said Makieva.

The Fund of support of monocities, whose founder is the Bank provides support to single-industry municipal entities, which are included in the list of cities with the most difficult socio-economic situation. Of 319 single-industry towns that are officially registered in Russia, this category includes 99.

Vnesheconombank Deputy Chairman did not rule out that the number of such “difficult” areas in the current year may increase. However, according to her, the situation in single-industry towns is not critical, although it is alarming. “This is due rather to General economic factors,” explained Makieva.

“We now see that the number of cities that are in difficult socio-economic situation or in the predicted complex, of course, increases. We monitor these cities and see where there may be alarming symptoms,” she said.

The total amount of funds that the Fund received in 2014-2015 the Federal budget is 7.5 billion rubles, while the law on budget for 2016 envisages subsidy for a further 7.9 billion rubles. Currently, the Fund gains additional commitments for funding projects in single-industry towns, said Makieva.

According to her, the budget cuts that are planned in the current year, is unlikely to affect the plans of the Foundation. Moreover, the government in the preparation of measures to support sectors of the economy for the current year considering the issue on additional financing of the Fund.

“According to the Ministry of economic development, in the framework of anti-crisis measures, the Ministry has included separate measures to support single-industry towns”, — said Makieva. She recalled that the government in a challenging economic environment pays special attention to single-industry towns: special measures to support employment and enterprises were accepted in crisis 2009, and in the framework of anti-crisis plan of 2015.

Assistance from the Fund is possible in three areas: subsidies for the construction of infrastructure associated with the launch of new projects in the company towns, the financing of projects and the preparation of control commands.

According to Macavoy, at the site of the “SKOLKOVO” is now completed preparation of the first teams from seven single-industry towns. Their projects will be presented at the conference on the support of monocities, which starts on Friday.

Mono — does not mean bad

The Fund provides soft loans for projects in single-industry towns at the rate of 5% per annum in rubles for up to 8 years or up to one billion rubles. The main condition – the project should aim at the creation of alternative industries, new jobs not related to major enterprise.

Thus Makieva stressed that the task to reduce the number of single-industry towns, the government is not worth it.

“Company towns are different: those where there are problems at the town-forming enterprise, and those where there is no problem. Towns is not a checkbox that you need to sound the alarm. It’s just a city that falls under certain criteria. No problem to get rid of single-industry towns, the goal is to make people’s lives more attractive there,” said Makieva.

“Of course, after many years of the cities from the category of “mono” will be released. But it’s a natural process are, first and foremost, a small town, which will open up alternative production. By and large, of course, such long-term strategic objective is to create alternative jobs that are not related to the main enterprise. But “mono” is not so bad,” she said.