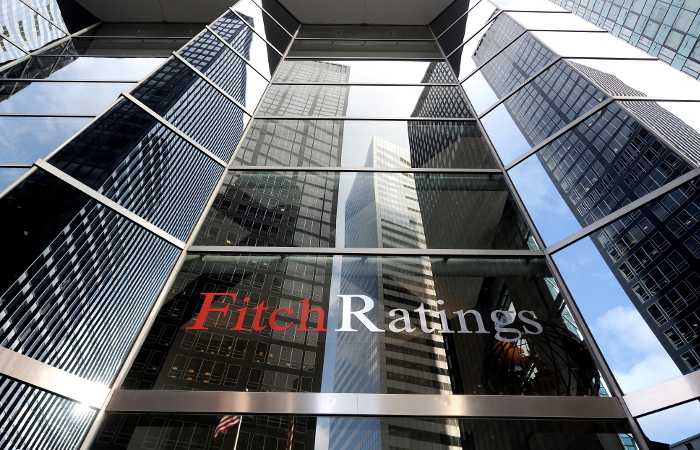 He expects to increase the US economy by 2.5% this year, reported Bloomberg.

“The latest data on consumer confidence suggests that faith in the U.S. economy remains steady, while salaries can grow in real terms in the future,” the expert noted.

McCormack is more concerned about the situation in emerging markets, especially in the countries-exporters of raw materials, which suffer from lower prices and the strengthening of the U.S. dollar. “A disproportionate number of net exporters of raw materials with a negative Outlook, and we see downward pressure on their ratings in 2016”, – he said.

China is in a position to move to the consumption-oriented growth model of the economy, but do not expect that this process will be smooth, he also noted.