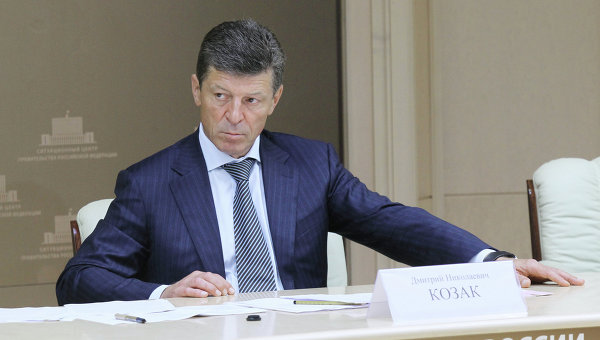 Earlier, Prime Minister Dmitry Medvedev announced the resumption of the work of the intergovernmental Commission of Russia and Finland.

“Soon after this pause, the meeting of the intergovernmental Commission between Russia and Austria, which I head. We are literally in preparation for this Commission due to the fact that has thawed so this here pause, a lot of issues already decided, so we really needed in the socio-economic sphere, so to speak, to act entirely pragmatic. Political relations — they heal instantly, and the economic broken-link — it takes years”, — said Kozak to journalists.