Earlier media reported that Iran and LUKOIL signed a deal for the search of hydrocarbon deposits in the amount of about $ 6 million. Review and evidence from the LUKOIL on this matter was available. 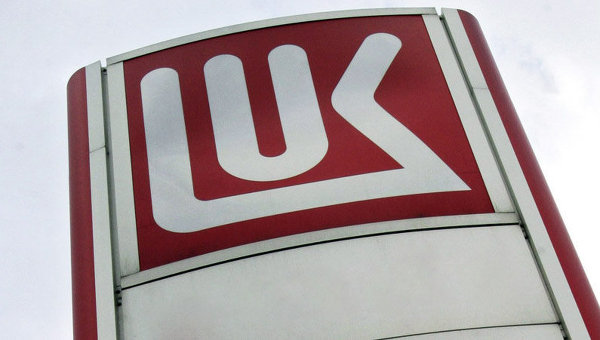 St. PETERSBURG, 29 Dec. The head of LUKOIL Vagit Alekperov last week was on a visit to Iran and agreed to a possible participation of the company in several mining projects in the country, perhaps, was discussed and swap operations, told journalists the Deputy head of the Ministry of energy of Russia Anatoly Yanovsky.

“I know that, in my opinion, last week, Alekperov was in Iran. They agreed on the possible participation of LUKOIL in several production projects,” said Janowski.