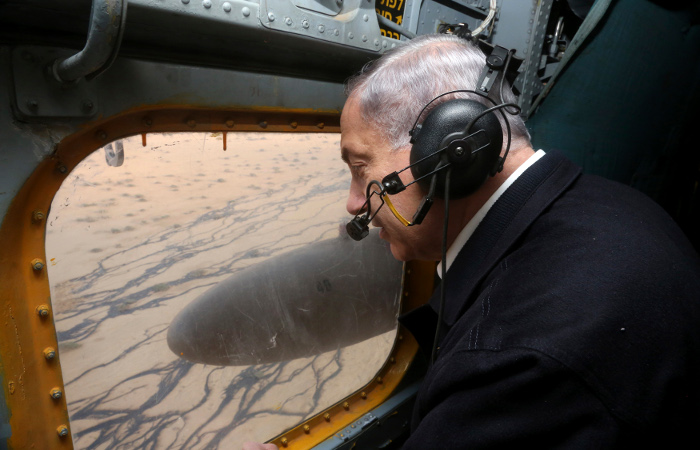 Moscow. January 29. The Prime Minister of Israel Benjamin Netanyahu, the President of Cyprus Nikos Anastasiadis and Prime Minister of Greece Alexis Tsipras announced plans of laying the gas pipeline, which will connect three States and will be released to the export market in Europe. As writes the newspaper the Algemeiner, the meeting was held in Cyprus Nicosia.

In particular, Netanyahu said that he considered this meeting as historic, and that “the last time the Greek Cypriots and the Jews sit at the table and talked 2000 years ago.”

He also did not rule out unification of the three countries in a single electricity grid. In response, Tsipras has called cooperation with Israel and Cyprus strategic choice for Greece.

The publication, however, does not specify the source from which it is planned to supply gas. Analysts suggested that it was one of three large gas fields discovered in the territorial waters of Israel, Dalit, Leviathan and Tamar in the Eastern Mediterranean.

According to estimates of the U.S. Geological survey, the volume of undiscovered, technically recoverable reserves of one of Leviathan is 122 trillion kuropatov natural gas.