The invitation of the opposition of Russia became the answer PACE on the refusal of the Russian delegation to participate in the work structure, said member of the state Duma Alexei Pushkov, calling it “a marginal factor in the work of the Council of Europe”. 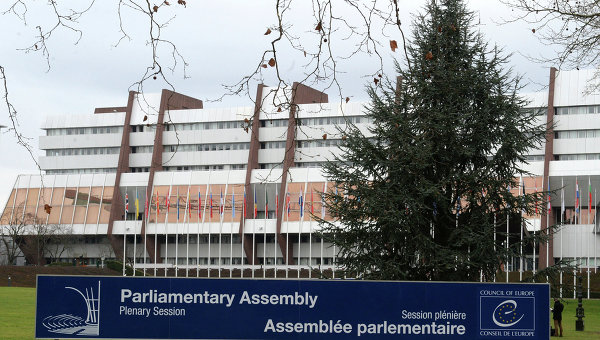 MOSCOW, 29 Jan. Russian non-systemic opposition participates in the PACE (parliamentary Assembly of the Council of Europe) for the sake of self-PR, in the Assembly understand that, said at a press conference the Chairman of state Duma Committee on international Affairs Alexei Pushkov.

“There (in the PACE — ed.) understand that the opposition come there to engage in self-PR,” – said Pushkov.

As Pushkov said, inviting the opposition of the Russian Federation was a response to the failure of the PACE the Russian delegation to participate in the work structure.

Pushkov said that he is familiar with the format of the speeches of the opposition in PACE — “it’s a marginal factor in the work of the Council of Europe”.

Earlier in the public hearing of PACE took part the head of the party PARNAS Mikhail Kasyanov. The speech was devoted to the question whether the Assembly should monitor the investigation into the murder of Boris Nemtsov.