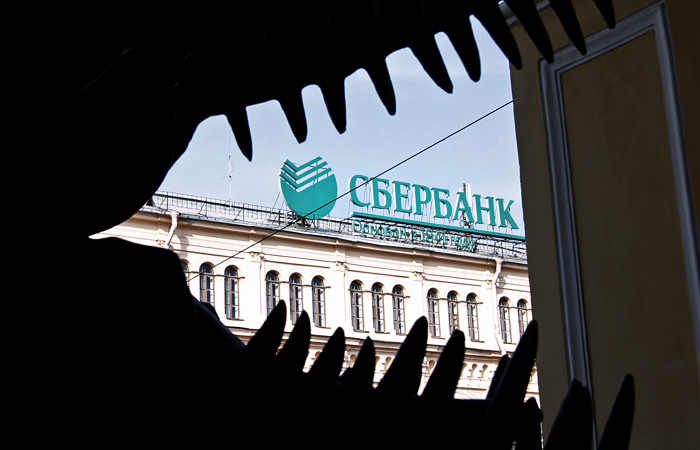 Moscow. January 29. The President of Russia Vladimir Putin in solidarity with the head of the CBR Elvira Nabiullina, that in the medium term, the issue of privatization of Sberbank will not be discussed.

“Next week we will discuss the issues of privatization, privatization plans, including for the current year. It is believed that these processes should be applied to financial institutions. The Central Bank we have a major shareholder of a leading Bank of the country – Sberbank”, – Putin said at a meeting with Nabiullina and the Minister of Finance Anton Siluanov.

“We believe that the privatization of the stake in Sberbank premature, because in many respects the trust of the citizens of depositors to the Bank is based on the fact that there is a controlling state”, – said the head of the Bank of Russia.

“I agree with you completely, in the medium term we are at this point we will not come back and during the discussion with colleagues of the privatization plan for 2016,” he supported her position by the President.

To these statements, Sberbank of Russia, proceduree Friday within the correction, was supported. Moscow exchange ordinary shares of Sberbank 15:17 rebounded to 96,32 rubles (-0.4 per cent), news paper fell closer to 95 rubles. The preferred shares were worth 68,75 ruble (-0,2%), low day – 68,02 ruble.