MOSCOW, January 29. Officials of the International criminal court (ICC) should communicate with the residents of South Ossetia who suffered from the actions of Mikhail Saakashvili. This was announced on Friday the official representative of the Russian foreign Ministry Maria Zakharova, commenting on the ICC decision on South Ossetia. 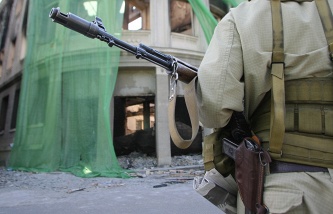 “As you know, the troops then known in the history of the infamous Mikhail Saakashvili were aimed at the South Ossetian city of Tskhinvali, to the peaceful population and Russian peacekeepers,” said Zakharova.

She said that Russia handed over to the ICC “over 30 volumes of the Russian criminal cases in support of Saakashvili’s crimes against the South Ossetian population and Russian peacekeepers”. “However, the ICC Prosecutor accused the South Ossetians and, moreover, the Russian military and, in fact acting on the side of the aggressor, initiate an investigation against the victims of the attacks”, – noted Zakharov.

“One can hardly say that such actions are in keeping with the ideals of justice, – the diplomat said. – Russia is disappointed by the decision of the court to support the position of the Prosecutor Fatou Bensouda”.

Zakharova recalled that “Russia was one of the founders of the ICC, voted in favour of the institution and collaborated with the structure.” “Our country had hoped that the ICC will be an important factor in strengthening the rule of law and stability in international relations, she said. – However, in our opinion, this, unfortunately, has not happened.” “In light of the recent decision of the Russian Federation will be forced to consider in principle the question about the attitude to the ICC,” stressed the diplomat.

“In addition to numerous volumes of criminal cases, who will investigate and address the representatives of the ICC, it would be nice for them just to talk with representatives of South Ossetia, with ordinary citizens, who can show them the pictures, which capture those events, and tell stories of their families, their parents and their children, and can be, and to spend in those places, where once was life and only as a result of Saakashvili’s actions and the armed forces, who carried out his criminal orders, life has stopped, – said Zakharov. – I think it will be an important complement to the formal work of the ICC”.

January 27 pre-trial chamber of the International criminal court approved the request of the ICC Prosecutor Fatou Bensouda on war crimes and crimes against humanity “committed in and around South Ossetia” in the period from 1 July to 10 October 2008. 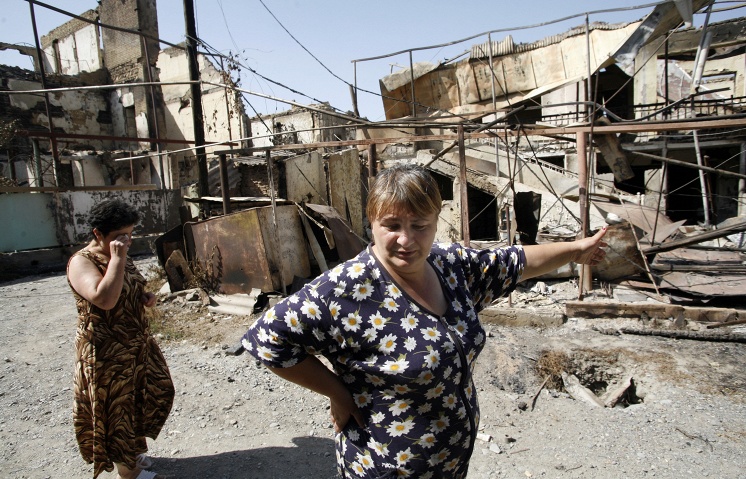