MOSCOW, January 29. Faction “Fair Russia” will vote against the amendments restricting the number of observers from the party or a candidate at a polling station to two people. 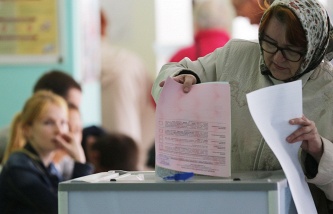 The journalists said the first Deputy head of the faction Mikhail Emelyanov.

“We will not support this bill, as between the first and second reading it has changed, and not for the better,” said Emelyanov.

According to him, it is necessary in advance to inform the members of the electoral Commission on who exactly will work as the observer at this site on election day.

“Unfortunately, unfair fee often “work” the observers – bribe them or pressure them. If the Commission will know in advance who they will watch, they can either at the place of work of this man, or at the place of work of his family (to try to influence him – ed.), or to find other approaches to this observer,” – said the first Deputy head of the faction.

At the same time, according to Emelianov, a fraction of the unacceptable limit to two the number of observers at the site. “Often removed from the area two or three observers, therefore, restrictions on the ability of the party only two observers is, of course, limits the possibility of observation,” added Emelyanov. 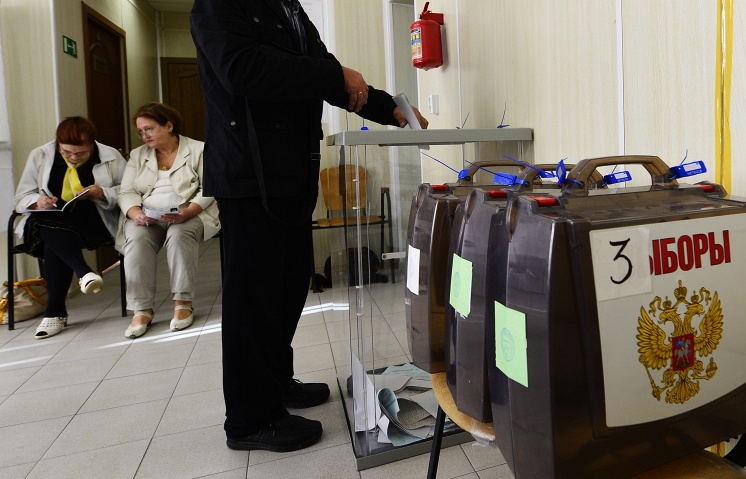