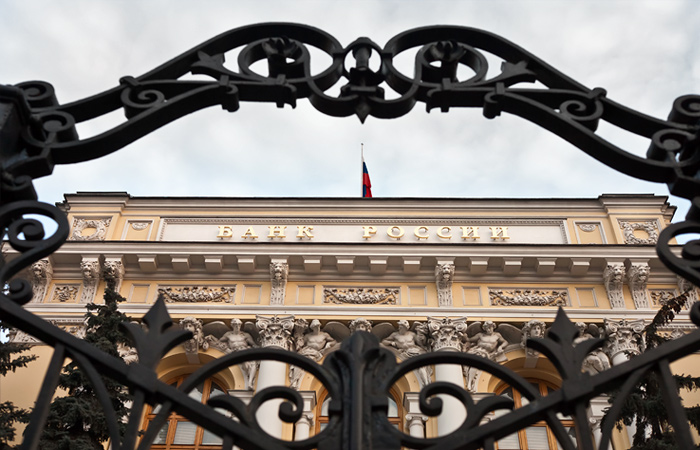 Moscow. January 29. The Board of Directors of the Bank of Russia on 29 January 2015, kept its benchmark rate at 11% per annum. The regulator explained that the risk of inflation has increased, and the deterioration of the situation on the world commodity markets will require further adaptation of the Russian economy.

The decision of the Central Bank of the Russian Federation has coincided with expectations of analysts.

Taking into account the decision of the Bank of Russia predicts the decline in annual inflation to less than 7% in January 2017 and to the target of 4% by the end of 2017. In the case of aggravation of inflation risks, the regulator does not exclude the tightening of monetary policy, the report said.

Russia’s GDP in 2016, according to Central Bank estimates, may decline more significantly than expected in the baseline scenario. Oil prices in the period of 2016-2017 years is also likely to be lower than previously thought. A floating exchange rate will partly offset the negative impact of cheap oil, however, will require further adaptation of the balance of payments, notes the regulator.

“As a result, in 2016, the GDP decrease will be more considerable than previously projected in the baseline scenario. The additional period of adaptation may take several quarters. The pace of GDP growth will come in positive territory in 2017, but will be low”, – stated in the message.