Russian-Indian relations and issues of their development will be discussed at two external panel sessions of the forum. 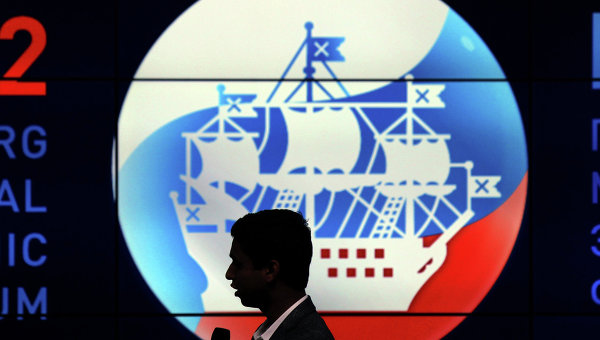 NEW DELHI, 29 Jan./strong>. Russian-Indian relations and issues of their development will be discussed at two panel sessions, visiting St. Petersburg international economic forum (SPIEF), which will be held in the Indian capital on January 30, reported the press service of the Fund “Recongress”.

Session of the SPIEF will be held on the sidelines of the event The Global Business Summit, the organizers of the sessions are the Foundation “Recongress” and the media holding The Times of India.

“India is a strategic partner of Russia. The relationship between our countries based on trust, mutual respect and consideration of interests. I am convinced that the successful holding of the Russian panel sessions as part of a major Indian business forum will give new impetus to the development of trade and investment exchanges”, — quotes a press release Advisor to the President of the Russian Federation, responsible Secretary of the organizing Committee on preparation and holding of the St. Petersburg international economic forum Anton Kobyakov.

The first panel session “Russian-Indian cooperation: from concept to realization” will discuss the development and expansion of economic ties, cooperation in the field of energy, healthcare, information technology, environmental protection.

It will act as a corporate Director of the Agency for strategic initiatives Marina Korotaeva, Vice-President of Sistema JSFC Andrei Terebenin, Vice President, Inspur Technologies India and other participants.

The second panel session, entitled “the Program of growth of the BRICS: attractive regions for investment in Russia” and carried out jointly with the Agency of strategic initiatives with the participation of representatives of regions of Russia, will present the investment regions of Russia and their capabilities.

The conversation about the economic and investment cooperation between Russia and India will continue on the jubilee forum, which will take place 16 — 18 June 2016 at a new venue Expoforum. Twentieth St. Petersburg international economic forum will bring together political leaders, representatives of ministries and departments of the Russian Federation and foreign States heads of Russian and foreign companies to discuss global issues, including economic and financial sphere.