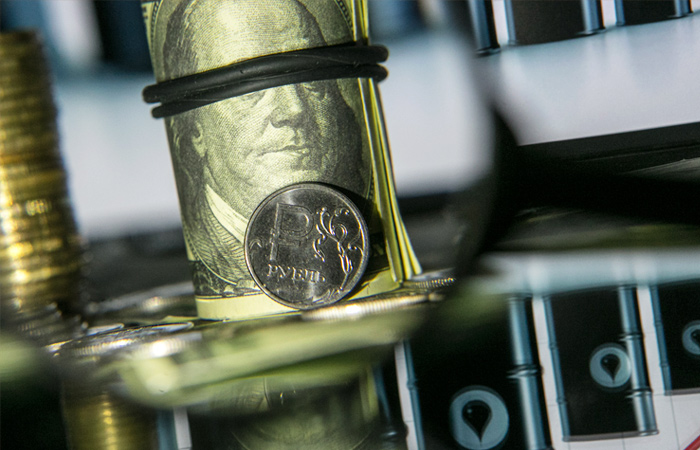 Moscow. January 29. Ruble strengthens growth of the dollar and the Euro on the Moscow stock exchange in early trading Friday. Dollar for the first time since the beginning of January retreated below 75 rubles, Euro – below 82 ruble.

And the dollar, and the Euro has been on 1,83 RUB below the level of existing official rate of these currencies. Both currencies reached the lowest level over the period from January 11.

The ruble strengthened the fourth auction in a row amid rising oil prices and improving sentiment in capital markets. During this period (i.e. after the close of trading on Monday, 25 January) the us dollar decreased on 6,5%, Euro by 6%.

Quotations of March futures on the mark Brent on London’s ICE Futures exchange at 10:00 Moscow time has increased by more than 2% to $34,67 per barrel.