Pak Myung Guk arrives in Russia during the discussion of the international community of new sanctions over nuclear tests in North Korea, which Moscow also condemned. The purposes of the visit of the diplomat is not reported. 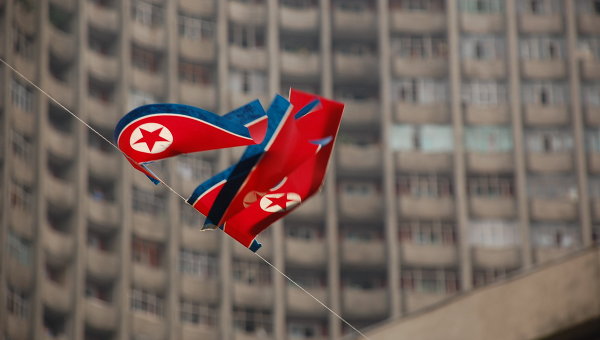 MOSCOW, 29 Jan. The Embassy of the DPRK in the Russian Federation confirmed that the Deputy foreign Minister of North Korea Pak Myong Guk will arrive Friday in Moscow.

Earlier on the visit of North Korean delegation to Moscow was reported by the Central Telegraph Agency of Korea (KCNA). However, neither the purposes of the visit or the agenda have not been announced.

The trip North Korean diplomat in Moscow during the discussion the international community of new sanctions against North Korea in connection with spent there 6 January fourth nuclear test.

Moscow has previously expressed a negative reaction to Pyongyang’s actions.