The White house spokesman Josh Ernest stated that the position of the U.S. Treasury, whose representative called the President of Russia “embodiment of corruption” reflects the vision of American President. Press Secretary of Vladimir Putin called such allegations insulting. 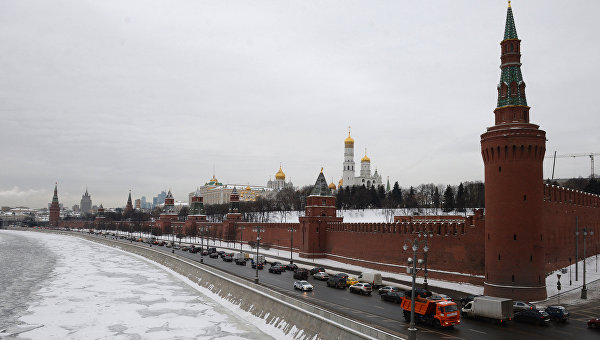 MOSCOW, 29 Jan. Moscow hopes that the U.S. will give the necessary clarification of his statements, said the President’s press Secretary Dmitry Peskov.

Earlier, the representative of the Ministry of Finance of the USA Adam Shubin, dealing with the question of American sanctions against Russia on air of TV channel bi-Bi-si called Vladimir Putin “the personification of corruption.” The White house spokesman Josh Ernest stated that the position of the U.S. Treasury reflects the vision of American President.

“We hope that such a need to give something, to provide some explanation arises from our American colleagues,” — said Peskov.

“Such insults to the President, the unfounded — it’s so obvious that frankly, is difficult to some analysis. For us it is absolutely impossible to even imagine I can honestly say that if I, for example, would allow such an insult to the President of the USA, I lost my job,” said press Secretary of the President.

Dmitry Peskov told that Vladimir Putin in the course of the remarks of the representative of the White house in the address and considers them to be inappropriate and unacceptable.