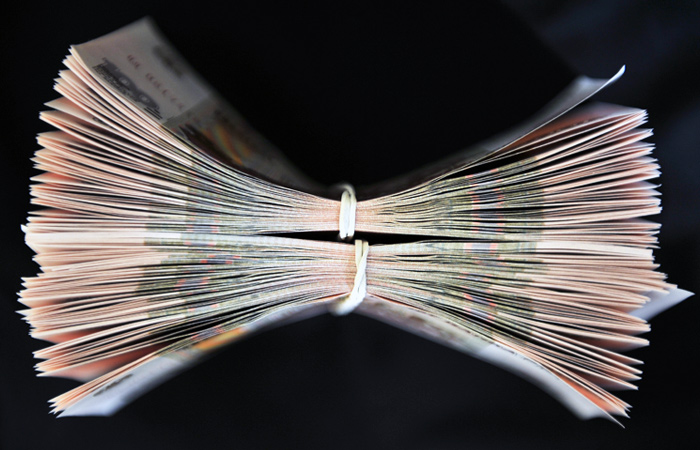 Moscow. January 29. The mechanism of bail-in for banks could be extended to large deposits of physical persons – from 100 million roubles, but the threshold is still not identified, told reporters Deputy Finance Minister Alexei Moiseev.

Currently, the mechanism of bail-in (forced conversion of creditors of the third turn in subordinated loans or share capital to cover the “hole” in the Bank capital) is not provided by the Russian legislation.

“With bail-in we are now really working on the concept, I hope to soon start on the government discussion. Hopefully in a few days”, – said Moiseev.

Answering the question will affect whether this mechanism is only of legal persons, said: “Maybe for very large individuals. For deposits of individuals, ranging from 100 million or something like that. Not one million, not two, not 10. The amount is not yet determined, but it will be very significant. We’re talking about tens of millions of rubles at least. Any individual natural persons who are economic as legal”.

Earlier in January Moiseyev said that in the first stage, the procedure for bail-in will apply only to legal entities.