Polish carriers require lifting of the Russian law, by agreeing not to hold the traditional exchange of permits for right of way, said Deputy Minister of transport Nikolay Asaul. 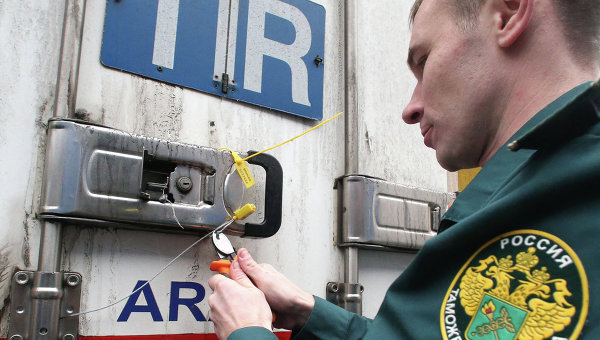 “They (Polish carriers — ed.) in the form of an ultimatum demand to cancel the Russian law, by agreeing not to hold the traditional exchange of permits for right of way our carriers,” — said the assaul on Friday on air of TV channel “Russia 24”.

“The poles, as a member of the European Union, want to get away from the letter of the agreement, when there is a clear regulation of the transportation of their cargoes and transportations of cargoes of other countries, and want to be the kind of transport shop of Europe”, — added the Deputy Minister.

The Ministry of transport of the Russian Federation explained that the requirements of the Russian legislation aimed at streamlining the control of Russian permits for the transport of goods in relations with third countries and designed to make competition among motor carriers in the international market of road transport services honest and transparent.

“They (Poland — ed.) want to become a European cargo carrier all European countries, taking advantage of its geographical position close to the countries of the Eurasian Union, Belarus and Russia”, — said the Deputy Minister.