Saudi Arabia is “very aggressive” conducts oil production despite the oversupply in the market, said U.S. Senator John Hoeven. According to him, OPEC wants to force American producers out of the market, then raise prices. 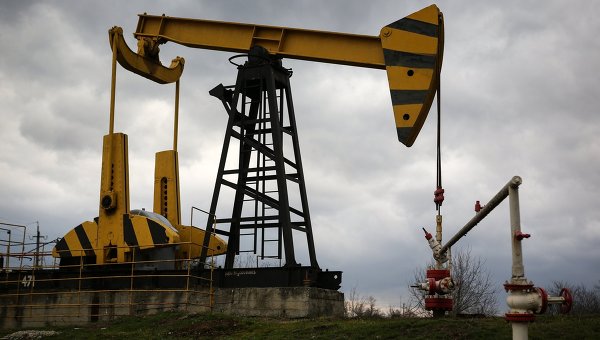 “We are now at war for market share,” said Hoeven in response to a journalist’s question about the reluctance of OPEC to reduce oil production. He noted that Saudi Arabia is “very aggressive” has been producing oil despite the glut of oil in the world, which, in turn, leads to further reduction of prices.

“Our industry must be able to compete, so we won’t lose our jobs and the industry,” said Hoeven, noting that price stability for a long time was the most profitable U.S. producers as well as consumers.

The Senator warned that if American manufacturers will be forced to go out of business because of low prices and price instability, OPEC will act to return prices to the previous level. “You don’t want a situation where OPEC would lower prices and then forcing our industry to go out of business, because then they will raise the price back,” stressed Hoeven.

In December, the U.S. lifted the ban on the export of crude oil from the United States, which operated on since 1975. Saudi Arabia is the largest OPEC member. According to the November report of the organization, the country produces roughly a third of the OPEC quota is 10.1 million barrels of oil per day. It is Saudi Arabia, according to market participants, is the main lobbyist of maintaining current production levels in OPEC.

Earlier, the head of the energy Ministry of Russia Alexander Novak said that Russia is ready to meet with OPEC and other oil producers in February on the issue of oil prices and the coordination of possible decrease of production. However, OPEC reported that such meetings are not yet planned.