For the first nine months of 2015, the trade turnover between Bashkortostan and India amounts to 194.2 million dollars, said Minister of economic development of the Republic Sergey Novikov. 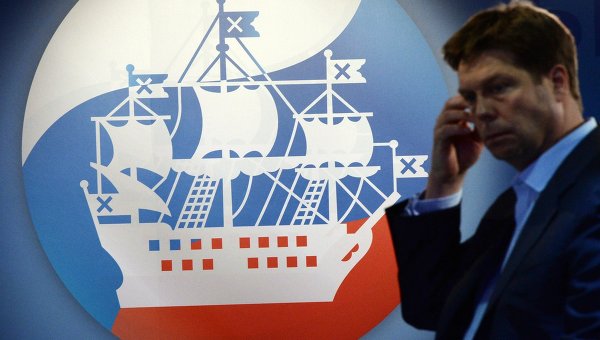 NEW DELHI, 30 Jan –. The Republic of Bashkortostan intends to increase trade turnover with India in 2016, told reporters on Saturday on the sidelines of a visiting session of the St. Petersburg international economic forum (SPIEF) in India, the Minister of economic development of the Republic Sergey Novikov.

“As for the trade turnover, for the first nine months of 2015 it amounts to 194.2 million dollars. Next year we aim to increase this indicator is below 100 per cent,” he said.

Discussion of economic and investment cooperation between Russia and India will continue on the jubilee forum, which will be held June 16-18, 2016 at a new venue Expoforum.