The Protocol on cooperation in the field of culture, economy and other areas is planned to be signed no later than the first quarter of this year, said the Minister of economic development of Bashkiria Sergey Novikov. 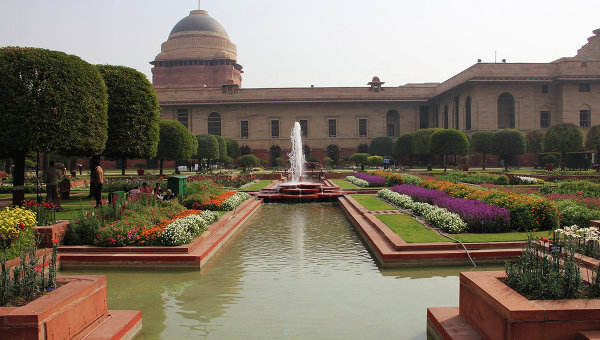 NEW DELHI, 30 Jan –. Bashkiria will sign a Protocol on cooperation with Haryana in Northern India in the first quarter of 2016, told reporters on Saturday on the sidelines of a visiting session of the St. Petersburg international economic forum (SPIEF) in India, the Minister of economic development of the Republic Sergey Novikov.

“We are preparing a cooperation Protocol with the state of Haryana in Northern India. We are talking about many spheres — culture, economy and others. We expect to complete it soon – no later than the first quarter of this year,” he said.

According to him, the Prime Minister of India also attaches great importance to the development of regional cooperation. “We definitely will be able to find new areas for partnership,” said Novikov.

Discussion of economic and investment cooperation between Russia and India will continue on the jubilee forum, which will take place 16 — 18 June at the new venue Expoforum.