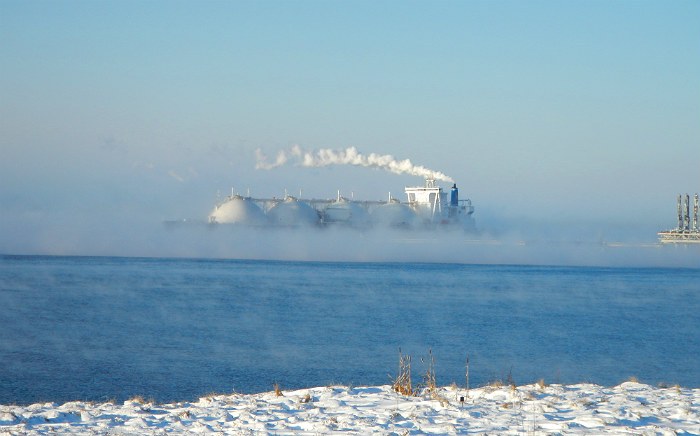 Moscow. January 30. American liquefied natural gas, the export of which to Europe should begin in the first quarter (late February – early March), the Old World will cost more expensive than gas on spot platforms.

Such data results in “Gazprom” in the presentation to a series of investor meetings, which will start with USA – Monday investor Day held in new York.

“The total cost of us LNG in 2016, higher than the prices of the European hubs. Price includes transportation from Henry Hub to lake Charles in Louisiana, liquefaction, marine transport and regasification in the UK,” writes “Gazprom” in its presentation.

Current prices on the European spot hubs are around $160 per thousand cubic meters.