Important for cooperation between Kostroma with India in the areas of jewellery industry, timber processing and pharmaceuticals, told the Deputy Governor of the Russian region Pavel Alexeev. 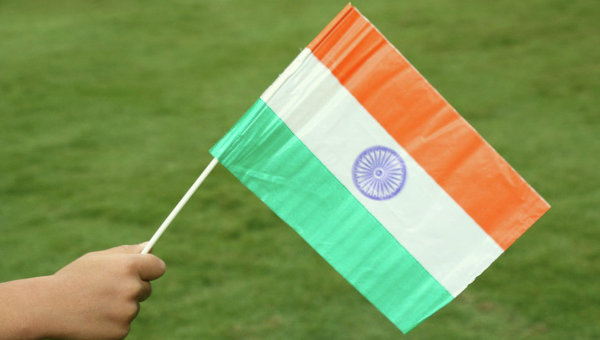 “Today we have foreign trade turnover with India was $ 2.4 million. It’s about anything,” said Alekseev, who heads the delegation of the region on the Global Economic forum Summit in new Delhi.

Answering the question, does the leadership of the region to increase the volume of trade with Indian partners, he noted that today it is quite difficult to predict, but the area is counting on it. “To do forecasts — a thing ungrateful. But if we will refocus the plywood industry, which is ramping up production, it can be increased to $ 100 million. This and the woods, plywood, chipboard, wood material and furniture components,” — said Alekseev.

He also spoke about the priority to Kostroma areas of cooperation with India. So, the interest of the jewelry industry. “In Russia there are some problems with precious stones and semi-precious stones. Because we process a very large volume of jewelry, these are the stones we buy in China, India, Thailand. We are interested to have direct deliveries, and maybe a joint venture for cutting raw material,” he said.

Speaking of wood, he noted that he was surprised that the house of Russian forests is already there in India. “It is interesting for us as the main region which produces the products,” he said.

In addition, the Kostroma region is interested in development of relations in the pharmaceutical industry. “We understand that Indian companies have a lot of experience, traditions, its own culture in the pharmaceutical industry. We have a company “R-Pharm”, which is among the largest. We are currently negotiating the possibility of joint participation in the construction of either the medical center or in the use of medical technology in our region,” he added.

While Alekseev expressed regret that the development of agriculture in the Indian colleagues did not arouse much interest.

He stressed that this is the first business mission of the Kostroma region in India, the first meeting with our Indian colleagues. “We have this practice constantly. This is not our first mission to a foreign country. In Italy were in Europe before the imposition of sanctions. Now reorienting our Asian markets. Indeed, we had a business mission in China. Chinese business missions have many. The same thing I want to do with India. My first impressions are good. Clear, specific negotiations”, he concluded.