SKOLKOVO, January 30. Sharp price hikes on food products in Russian retail chains because of restrictive measures against Turkey and Ukraine from the beginning of 2016 is not fixed.

This was reported to journalists by the Minister of industry and trade of Russia Denis Manturov.

“For the last three weeks no sudden jumps did not happen, and secondly, for some groups occur, on the contrary, decrease, or increase, so overall we see no critical situations on the market”, – said Manturov.

Russia banned the import of agricultural products, raw materials and food of Ukraine as of 1 January 2016. Such a measure is necessary to protect the domestic market and domestic producers, said earlier the head of the government Dmitry Medvedev. 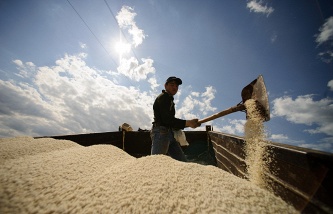 The European Union (EU) and Ukraine have decided to implement from 1 January 2016, the economic section of the Association agreement with the European Union. Therefore, Russia decided to apply in respect Ukraine’s counter-sanctions, similar to those prevailing in the EU.

In addition, January 1, entered into force the decision to suspend actions in respect of Ukraine to the Treaty on the free trade area (FTA). In Ukraine now apply the import duty tariff for all the countries importing their products into the territory of the Eurasian economic Union (EEU), which alongside with Russia includes Belarus, Kazakhstan, Armenia, Kyrgyzstan. 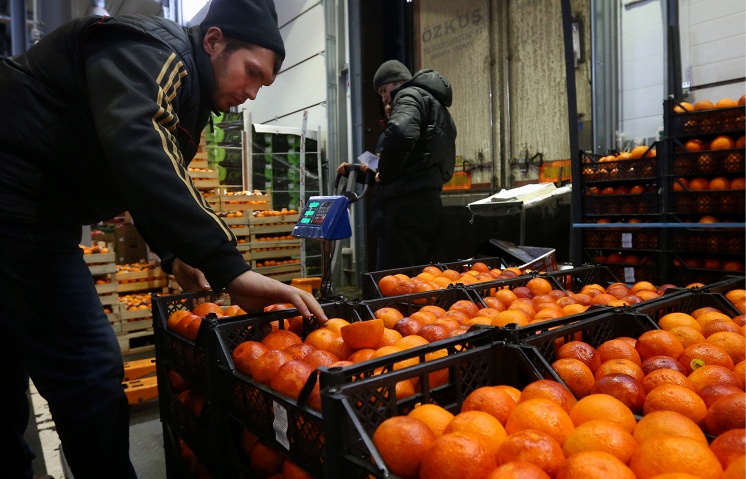