MOSCOW, January 30. Poland rejected the proposal of the Russian Federation to extend the validity of permits from 2015 on the road between countries by 15 February of the current year. However, until February 15 transport companies of both countries will be able to return to the country of registration. About it reported in a press-service of the Ministry of transport of the Russian Federation.

“The Russian side has proposed to extend the validity of permits 2015 to 15 February 2016 in order to ensure that the road had not been stopped. Unfortunately, the Polish side rejected the proposal of the Russian side, agreeing only to provide up to 15 February 2016 the opportunity to the carriers of both countries, have entered the territory of Poland and Russia until January 31, 2016, to return to the country of registration of the carrier on the same permissions, regardless of the type of performed transportation (transit, bilateral or territory or the territory of third countries),” said the Ministry.

A new round of negotiations on the granting of permits for road transport is planned for 1 January 2016. “It is planned that the next round of talks will begin on 1 February in Warsaw. The Russian side, the negotiations in Warsaw in December 2015 and Svetlogorsk in January 2016, will be guided by the urgency of determining the quota of permits for transportation in 2016,” – said the press service. 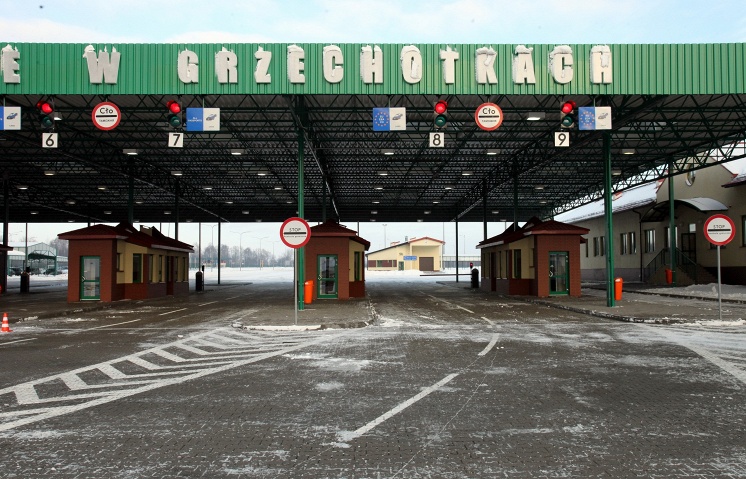