The Ministry of transport of Russia believes that Russia and Poland should be first to exchange permits for trucking and then negotiate a settlement, as it might take about a year. 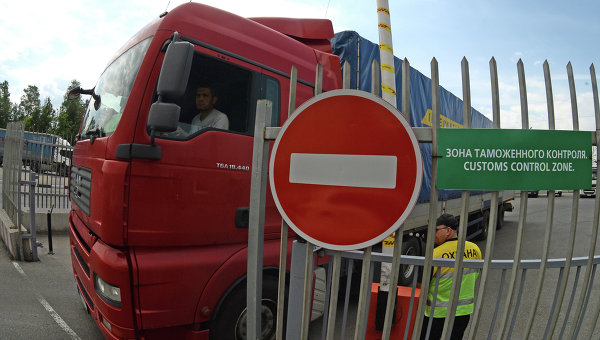 MOSCOW, 30 APR –. The transport Ministry of Russia invited Poland to save the transport between countries to exchange permits for trucking and then to address the issue of changes to the agreement, reported to journalists the Deputy Minister of transport of Russia Nikolay Asaul.

“The Polish side offers literally from tomorrow to cut our agreements to treat all goods the same — the cargo of a United Europe. This does not comply with the agreement. We are ready to discuss changes to the agreement, but the modification of the intergovernmental agreement is usually about a year. We stated the Polish side that they are ready for the dialogue, but you can’t put ultimatums and block traffic”, — said Asaul.

The Ministry of transport earlier reported that the requirements of the Russian legislation, which entered into force in 2016, are aimed at streamlining the control of Russian permits for the transport of goods in relations with third countries and designed to make competition among motor carriers in the international market of road transport services honest and transparent.