MOSCOW, January 30. First Deputy Chairman of the Federation Council Committee on defense and security Franz Klintsevich believes that the dismissal of the producer of the Polish television channel TVP for the apologies to the Russian Minister of culture Vladimir Medinsky means that Russophobia in Poland is elevated to the rank of state policy. 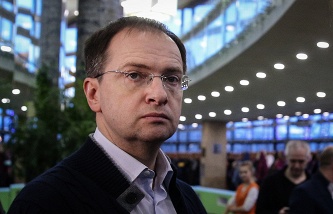 Medina: in the Polish media there is an information war against Russia

“With great regret, I must admit that Russophobia built in Poland in the rank of state policy”, – the Senator said on Saturday.

According to the Klintsevich, producer, izvinilsya before the Russian Minister of culture for the behavior leading during the interview, he was fired precisely because they do not fit into the overall logic of behavior, which the Polish authorities are trying to impose their society. “It turns out that the normal reaction of a normal person on rudeness has no place in Polish society, if it is contrary to public policy,” he wonders. “And I want to ask, gentlemen, how this is combined with your innate culture?” – added the MP.

On January 27 during his visit to Poland in international memory day of Holocaust victims Medinsky gave an interview to the evening program TVP, which leads Maria przelomiec. At the end of the conversation the host asked him a question about the bas-relief, which dismantled the authority of the city Pieniężno. General “kill the representatives of the Army,” said Palomar. Medinsky has denied the allegation that a leading said that the warlord killed her grandfather.

According to Medina, Palomar after the transfer has admitted that made up a story about the execution of his grandfather by General Chernyakhovsky. Later, the producer TVP sent to the Russian Embassy in Poland a letter of apology, which was asked to convey to the Russian Minister.

On Saturday, the press service of the TV company have confirmed that producer Marek Kuncevich, who apologized to Medina, dismissed. 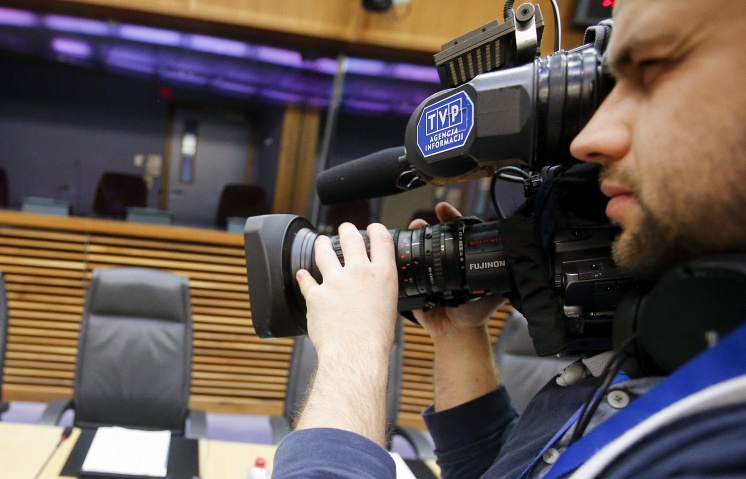 Polish TV fired a producer, izmenivshego to the Minister of culture of the Russian Federation