Sistema will be an active participant in the process, the company intends to remain in the sphere of Telecom, and on projects in other areas will be determined specifically in about two years, said Vice-President of ROS Andrei Terebenin. 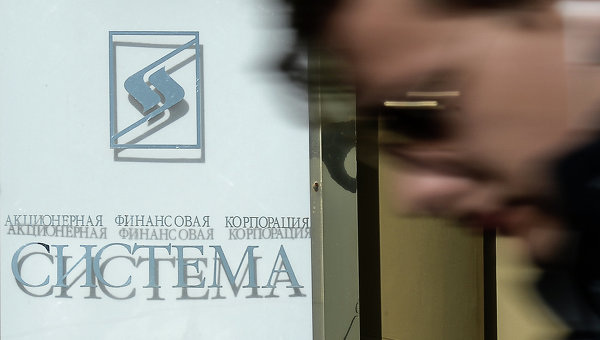 NEW DELHI, 30 Jan. Sistema will retain its presence in India after the merger of its subsidiary SSTL with Indian RCOM, told reporters on Saturday on the sidelines of visiting sessions of the St. Petersburg international economic forum (SPIEF) in new Delhi Vice-President AFK Andrei Terebenin.

“The merger is being negotiated. In any case, we will retain a presence in India. We will be active and not passive participants in the process,” he said.

According to him, Sistema intends to remain in the sphere of Telecom, and on projects in other areas will be determined specifically in about two years.

In June Sistema announced that it began negotiations about a potential merger SSTL with Indian Reliance Communications through a share exchange. Currently Sistema JSFC owns 56,68% stake in Sistema Shyam Teleservices, the Russian property Fund — acquires a 17.14% stake. Other actions are distributed between minority shareholders of the Indian.

In the autumn of the last year AFK “System” reported that SSTL in the cashless merger with Indian Reliance Communications, owned by businessman Anil Ambani, will receive 10% of the new company. And at the end of December the main shareholder of Sistema Vladimir Yevtushenkov said that Sistema feels “a certain discriminatory attitude” of the Indian regulatory authorities and looks forward to assisting Prime Minister of the country.