The Indian side expressed its willingness to trade in rubles and rupees, as well as to work through Russian banks, said the Deputy Prime Minister, Minister of economy of Mordovia-Vladimir Mazov. 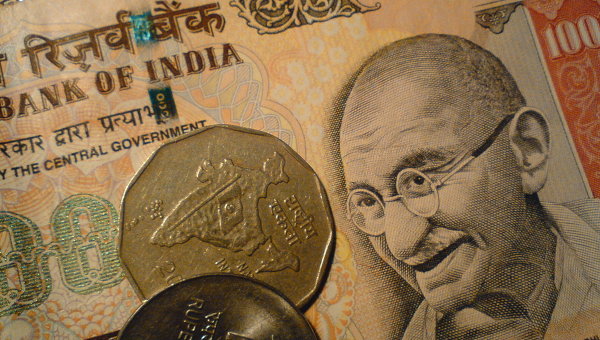 NEW DELHI, 30 Jan –. Indian partners are ready to trade in national currencies – rubles and rupees, told reporters on Saturday on the sidelines of a visiting session of the St. Petersburg international economic forum (SPIEF) in India, the Deputy Prime Minister, Minister of economy of Mordovia-Vladimir Mazov.

“We came up with a request for the establishment of trade in national currencies. We will bring it to the Ministry of economic development. Also glad that the Indian side is willing to work through the Russian banks”, — he said.

Discussion of economic and investment cooperation between Russia and India will continue on the jubilee forum, which will take place 16 — 18 June 2016 at a new venue Expoforum.