Company Pemex succeeded in placing bonds on international markets in the amount of five billion dollars, which will be used for investments in projects for which funding was suspended, said the Minister of energy. 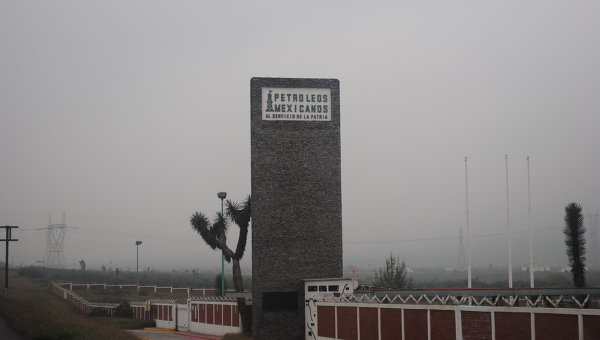 MEXICO city, 31 Jan –. The Minister of energy of Mexico Pedro Joaquin Caldwell said Saturday that the oil revenues of the country amid falling oil prices have fallen more than 70%.

“The amount of loss company Pemex amounted to over 70% due to the drop in oil prices,” said Caldwell.

According to him, in such circumstances, Pemex has implemented a very successful placement of bonds in international markets amounting to USD 5 billion, which will be used for investments in projects for which funding was suspended.

Oil production in Mexico, which occupies the tenth place in the world in terms of production, the structure of export of hydrocarbons is only about 10%, the rest is for industrial goods. However, as previously stated President Enrique peña Nieto, oil revenues accounted for 18% of the budget.