MOSCOW, January 31. The Chairman of the Duma Committee on international Affairs Alexei Pushkov expressed the view that the Syrian opposition decided to take part in the Geneva talks without any preconditions in connection with the recent successes of the Syrian government forces. The politician on Sunday announced in his account on the social network Twitter.

“The Syrian opposition has realized that while it will impose conditions, Assad’s army will move forward. As a result, went to the talks without conditions,” – said Pushkov.

Earlier, arrived in Switzerland, the official representative of the Syrian opposition Salem al-Muslat said that his party is ready to start negotiations in Geneva without preconditions. 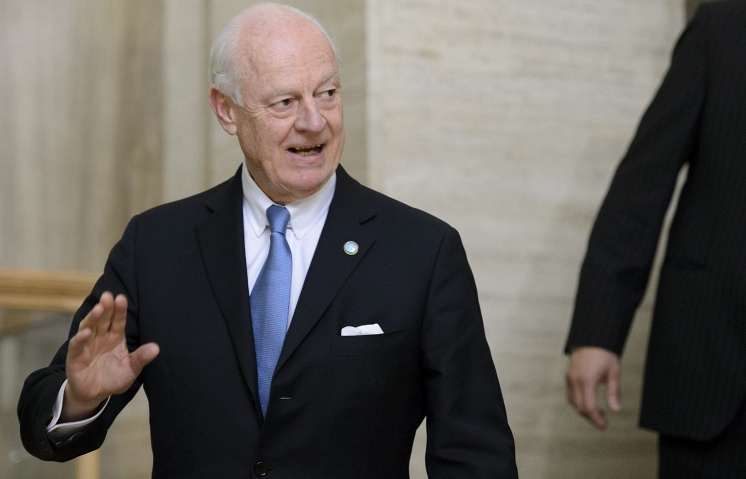