Ali Akbar Velayati during his official visit to exchange views on bilateral relations and the situation in the region, said the Iranian Embassy in Moscow. 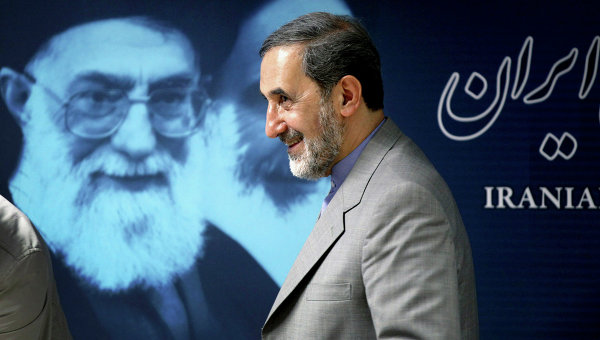 MOSCOW, 1 Feb. Advisor on international Affairs to the Supreme leader of Iran, Ali Akbar Velayati arrived in Moscow, where he will hold several meetings with Russian senior officials, said the Iranian Embassy in Moscow.

Departure from Tehran to Moscow, Ali Akbar Velayati in an interview with local media said that “relations between the Islamic Republic of Iran and Russia are unprecedented in the history of bilateral relations” and currently developing “in various fields, including nuclear, defense and, especially, regional cooperation”, an example of which is the establishment of a “coalition between Iran, Russia, Iraq and Syria”.

“During the visit and various meetings with senior officials of the country will be conversation and exchange of views in the political sphere, the sphere of security, regional cooperation and strategic issues,” said Velayati.