NEW YORK, February 1. /Corr. Alexey Kachalin/. One of the world’s leading producers of rum – Bacardi, the company – demanded that the U.S. government provided clarification on the state company Cubaexport the right to register in the United States trademark famous rum brand Havana Club. Their claims with Bacardi headquarters in Bermuda outlined in the distributed query.

It is addressed to the Ministry of Finance, U.S. patent and trademark office, any other government Department and is based on the Law on freedom of information. Bacardi believes that the decision regarding Cubaexport “contrary to the letter and spirit of the laws of the United States”. “We are sending this request because the American people have a right to know how and why the U.S. government took this unprecedented and unexpected step, revising a long-term American and international course that prevents recognition of the fact of seizure of anything by a foreign government,” said company lawyer Eduardo Sanchez. 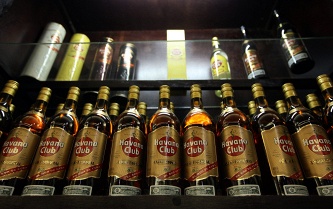 Media: “Cubaexport” allowed to be registered in the U.S. trademark Havana Club rum

As he argued, the Cuban authorities at the time seized the brand and trademark of the founders of rum production, without providing them any compensation for damages. The US Congress introduced legislation to prohibit American courts to consider this step justified. The legal counsel recalled that on January 11 by the U.S. patent and trademark office, reflection in just 48 hours, provided the authorities of Cuba the right to register in the market States trademark Havana Club.

According to the newspaper the Wall Street Journal, the license was issued to Cubaexport in just 15 days”. However, the SOE sent a request to the Bureau for renewal of license at least 10 years. In the Bureau the newspaper said that this decision “will not have any impact on the business because of the embargo” that prohibited sale in the United States Cuban food, alcohol and tobacco products.

In January 2015 the administration of President Barack Obama visiting the island allowed American citizens to acquire in Cuba and import into the country of rum and cigars, provided that their value does not exceed $100. 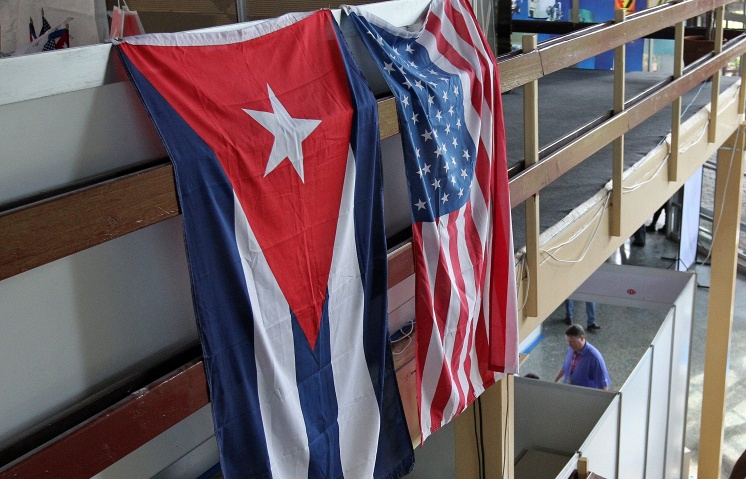 Obama urged Congress to repeal the embargo on trade with Cuba