Earlier, the deputies of the legislative Assembly of Sevastopol recognized the work of city government for the 2014-2015 unsatisfactory and recommended it to dissolve, and Menyailo offered to resign. 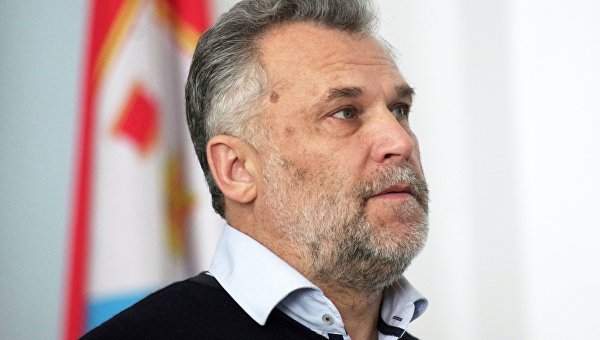 SIMFEROPOL, 1 Feb. Chairman of the legislative Assembly of Sevastopol Alexey Chaly invited to proceed to direct elections of the Governor.

Chaly reminded the journalists that the introduction of regulations on direct election of Governor, in which the inhabitants of Sevastopol will be able to directly elect a mayor, you need to make changes to the city Charter.

“Now we have not yet adopted changes to the city Charter. We want them to take, talk a lot about this, but you need 16 votes. Will be 16 votes, we will gladly accept changes relating to the election of the Governor”, — Chaly told journalists.