MOSCOW, 1 February. Sberbank, LUKOIL, Gazprom and MTS entered the list of most valuable brands in the world by the British analytical Agency Brand Finance. 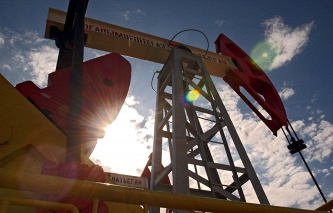 Topped the rating of the brand of the company Apple, which was estimated by experts of consulting Agency $145,91 billion followed by Google and Samsung brands, whose cost is estimated at $94,18 83,18 billion and billion respectively..

Brand Finance was founded in London in 1996. The company specializes in the valuation of intangible assets, as well as provides consulting services to maximize the value of brands.