On the video, which Mikhail Kasyanov talks with journalist Vladimir Kara-Murza Jr., a filter is applied, simulating the barrel of the gun. Ilya Yashin has called this video “a direct threat of murder Kasyanov”. 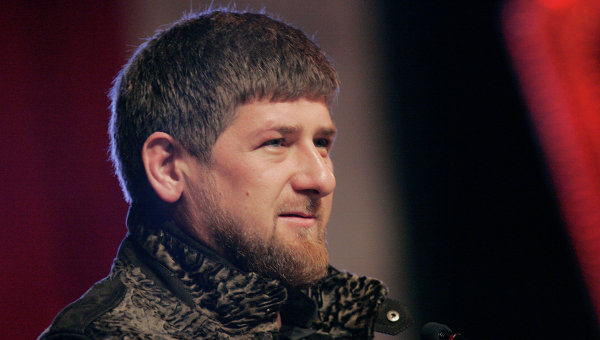 MOSCOW, 1 Feb. The head of Chechnya Ramzan Kadyrov posted on his Instagram page in a video, applying a filter, simulating the barrel of the gun on the leader of the party PARNAS Mikhail Kasyanov.

“Kasyanov arrived in Strasbourg for the money to Russian opposition. Whoever does not understand, he will understand!” — Kadyrov wrote in his profile.