Mikhail Kasyanov says the publication made by Ramzan Kadyrov in Instagram, a direct threat of murder. According to him, the President can not but respond to such actions of heads of regions. 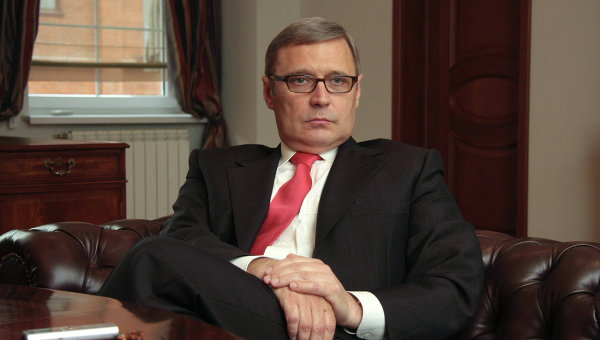 MOSCOW, 1 Feb –. The leader of the party PARNAS Mikhail Kasyanov after the publication of the head of Chechnya Ramzan Kadyrov in Instagram stated that it expects the Kremlin’s reaction.

Kadyrov posted on his Instagram page in a video, applying a filter that imitates the sight of a gun on the leader of the party PARNAS Mikhail Kasyanov. Video Kasyanov talks with journalist Vladimir Kara-Murza Jr. “Kasyanov arrived in Strasbourg for the money to Russian opposition. Whoever does not understand, he will understand!” — Kadyrov wrote in his profile.

The President’s press Secretary Dmitry Peskov then, responding to a question, told reporters that the Kremlin does not follow the account in Instagram Kadyrov, but saw media reports on this topic and will comment on them later.

Kasyanov hopes that the situation will react to Vladimir Putin. In his opinion, the President of the country, which is the guarantor of the Constitution of the Russian Federation, can not react on such actions of heads of regions, the press service of the party.

The party leader also said he believes the video posted in Instagram Kadyrov, “direct threat of murder and intends to address with the statement in law enforcement bodies”.

“I believe that this is a direct threat of murder of a statesman, as articulated in the Criminal code of the Russian Federation”, — said Kasyanov, noting that the statement will be made after consultation with lawyers.