During his visit to the United Arab Emirates the head of the Russian foreign Minister will discuss bilateral agenda and issues in the international arena, said the official representative of the foreign Ministry Maria Zakharova. 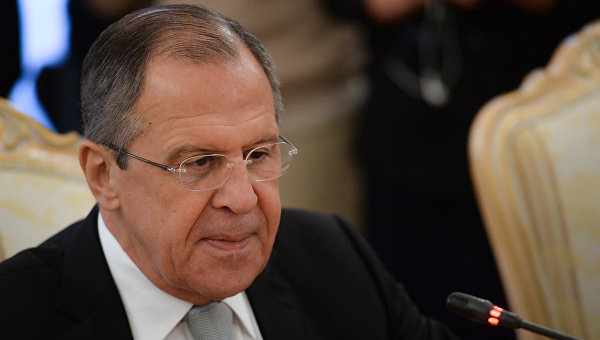 As previously reported in the Ministry, Lavrov will visit the United Arab Emirates, where he will meet with crown Prince of Abu Dhabi Mohammed bin Zayed al Nahyan and foreign Minister Abdullah bin Zayed al Nahyan, and the Sultanate of Oman to chat with the Minister responsible for foreign Affairs Yousef bin Alyavi and Vice-Premier of the Council of Ministers Sayyid Fahad bin Mahmoud al-said.

It is planned that the foreign Minister will discuss with partners issues on the bilateral agenda and problems in the international arena, including the process of the Syrian settlement. It is expected that the subject of negotiations will be the situation in the energy sector.