MOSCOW, 1 February. The President of Russia Vladimir Putin congratulated Patriarch of Moscow and all Russia Kirill on the anniversary of his enthronement and thanked him for strengthening the unity of Russian society.

Patriarch Kirill thanked the President for the cooperation between the Church and the government. “We understand how far we have advanced in this remarkable dialogue aimed at consolidation of our society and to the development of all aspects of his life, especially spiritual and moral component of life of the people. I thank you for the most active and maybe the most important part,” said he.

The Patriarch told the President about the results at the end of January in Geneva, the Meeting of primates and representatives of local Orthodox churches on the preparations of the pan-Orthodox Council. According to the Primate of the Russian Orthodox Church, at this meeting, “were found such a compromise, from the point of view of balance of Church interests, but positive for all, and for the Russian Orthodox Church including, solutions”. “So, by the grace of God, went through certain tests, but the results are good,” he said.

“Thank God, – said Putin. – This is another step towards strengthening the unity of Orthodoxy, which is very important.” 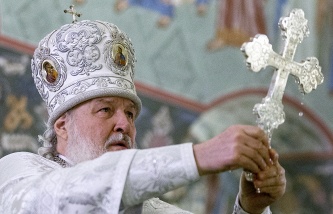 Patriarch Kirill also called the important decision to publish the documents of the meeting that was done at the insistence of the Russian Orthodox Church, “because a critical attitude to the forthcoming pan-Orthodox Council, and this summit, or, as we say in Greek, Synaxis of the heads of churches, it was the reason for the secrecy of the process”. The Patriarch explained that “we need to have feedback with people, with believers, not only clergy, but also laity, so that they can comment on these documents.” “It’s very important that Geneva had reached such an agreement, all documents published, and fears, of course, will disappear,” said the Patriarch.

Exactly 7 years ago Metropolitan Kirill of Smolensk and Kaliningrad, who was elected the 16th Primate of the local Church Council on 27-28 January 2009, ascended to the Patriarchal throne of the Russian Orthodox Church. Day of the enthronement of the Patriarch is celebrated annually as the ROC. 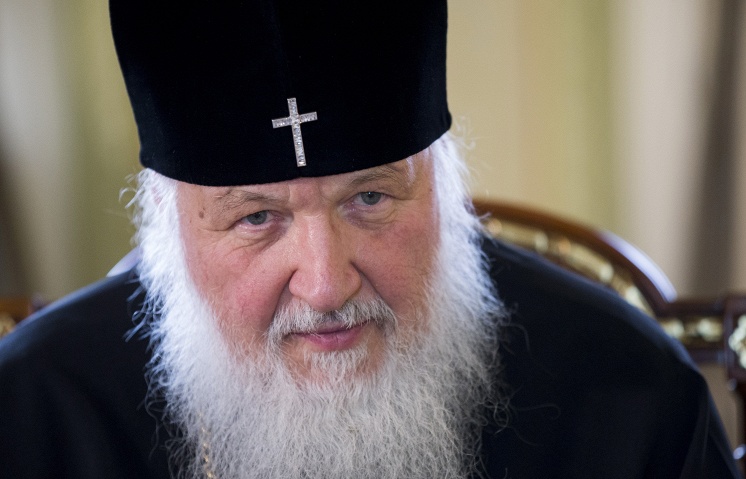 Patriarch Kirill: denying God’s truth, we are destroying the world