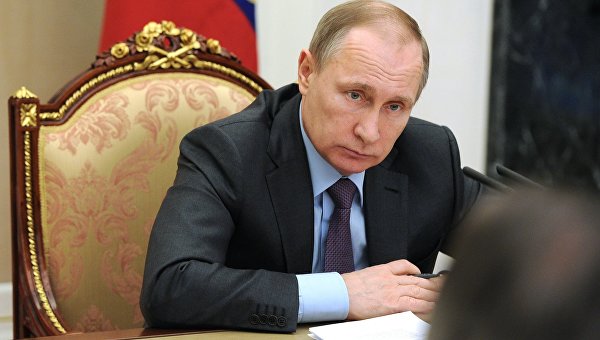 MOSCOW, 1 Feb. The President of the RF Vladimir Putin reported on the request of the leader of Turkey Tayyip Erdogan to meet with him, told reporters Monday the President’s press Secretary Dmitry Peskov.

Earlier the Turkish foreign Ministry said the su-34, VC owned by the Russian Federation, has violated the country’s airspace on Friday at 11.46 (12.46 GMT). After that, Erdogan said he wanted to talk with Russian President Vladimir Putin. In turn, the Russian defense Ministry denied the violation of the Russian su-34 the Syrian-Turkish border.

“Vladimir Putin was informed about the desire of President Erdogan,” said Sands, answering the question of whether the decision about the meeting with Erdogan.