Previously, the agreement on writing off the debt of Mongolia to Russia in the amount of 174 million dollars was ratified by the Federation Council. The whole amount of debt overdue. 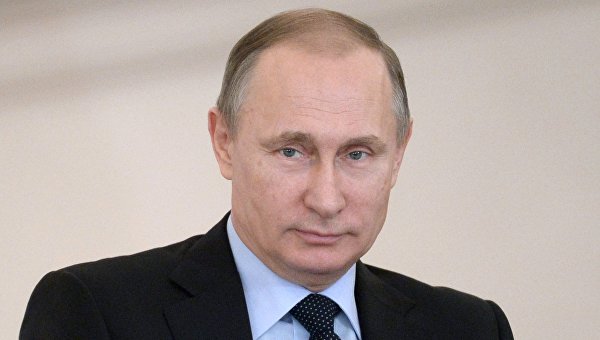 MOSCOW, 31 Jan. The President of Russia Vladimir Putin signed the Federal law on debt write-off of Mongolia to the Russian Federation, the text of the document posted Sunday on the official Internet portal of legal information.

Earlier it was reported that this agreement was ratified by the Federation Council. The document provides for the cancellation of the debt of Mongolia to Russia in the amount of 174,2 million dollars. The whole amount of debt overdue.

The unsettled financial obligations of Mongolia to Russia acted as a deterrent for the development of bilateral investment cooperation, in particular, for the implementation of Russian companies in major projects in transport and mining industries in Mongolia. As a result, in July 2010, the bilateral negotiations failed to reach agreement on repayment of the Mongolian party’s financial obligations to the Russian Federation in the amount of 163,7 million transferable rubles and for clearing 10.5 million dollars as a lump sum payment in the amount of 3.8 million US dollars.

Thus, we are talking about receiving from the debtor’s funds in a freely convertible currency in the repayment of the debt, expressed in conditional units, used for credit and trading operations of the former USSR and in the last 20 years actually withdrawn from economic turnover between Russia and Mongolia.

According to the government, the implementation of the agreements eliminates the problem of unresolved financial obligations of Mongolia to the Russian Federation and removes obstacles to the development of bilateral relations in financial and investment sphere. The agreement also provides for transfers to the Federal budget of $ 3.8 million, and gives new impetus to the further promotion of economic interests of Russia in Mongolia.