MOSCOW, 1 February. Minister of energy Alexander Novak confirmed the readiness to participate in joint consultations with the countries-oil producers within and outside OPEC, in the case of their conduct. This follows from the message of the Ministry of energy following the meeting, Alexander Novak, Minister of petroleum and mines of Venezuela, Eulogio del Pino.

Media: Saudi Arabia is not planning to conduct negotiations with Russia to reduce oil production

Peskov: Russia will carry out contacts with all participants in the oil markets

Ministers at the meeting, which lasted about two hours, discussed the situation on world oil markets, as well as issues of bilateral energy cooperation.

The Minister also del Pino accepted the invitation of Alexander Novak to participate in National oil and gas forum, which will take place in Moscow.

Previously about the upcoming Moscow contact del Pino with representatives of the Russian Federation, reported a source close to the Venezuelan state oil company PDVSA.

January 30, the President of Venezuela, Nicolas Maduro said that a new agreement on the equilibrium price for oil can be reached between member countries of OPEC and non-member in this organization. Novak, in turn, last week talked about the willingness to participate in the upcoming February meeting of OPEC and other oil producers. 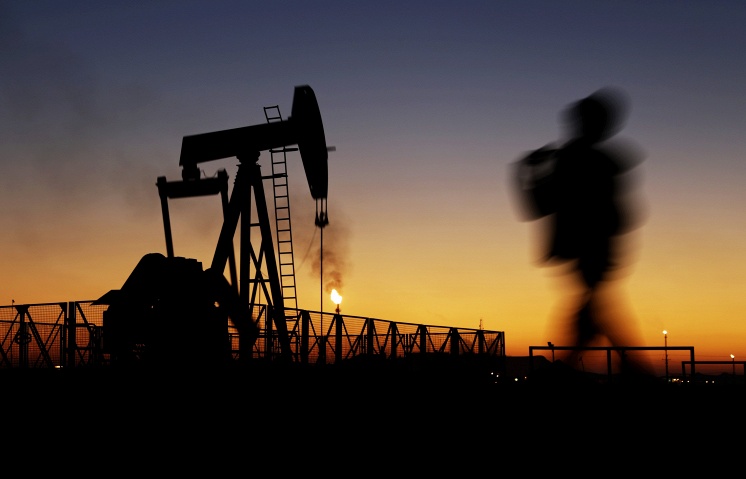 The head of OPEC: oil producers should help to restrain the fall of prices