The validity of permits on the transportation of Russian vehicles throughout the country expired on January 31, and Turkey has not agreed to new, although the transport Ministry re-sent the proposal for the sharing permissions. 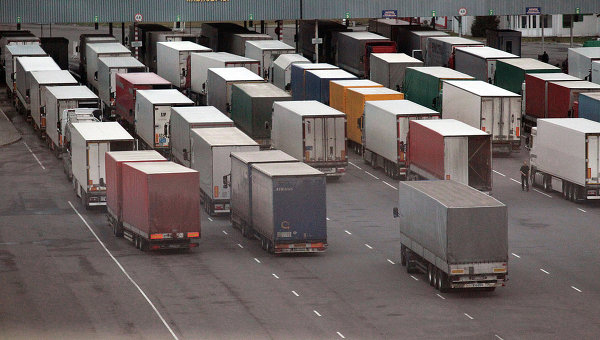 MOSCOW, 1 Feb. Of transporting by road through Turkey is impossible due to the expiration of Turkish permission, according to the Association of international road carriers (ASMAP).

“At the end 31.01.2016 validity of the Turkish permissions of 2015 we remind you that transportation in the territory of Turkey by the Russian transport impossible. To date the Turkish side is not agreed the contingent of permits for 2016”, — stated in the message.

Currently, the Ministry of transport is taking measures to resolve the issue — the Turkish side repeatedly sent proposals for the exchange of permissions.