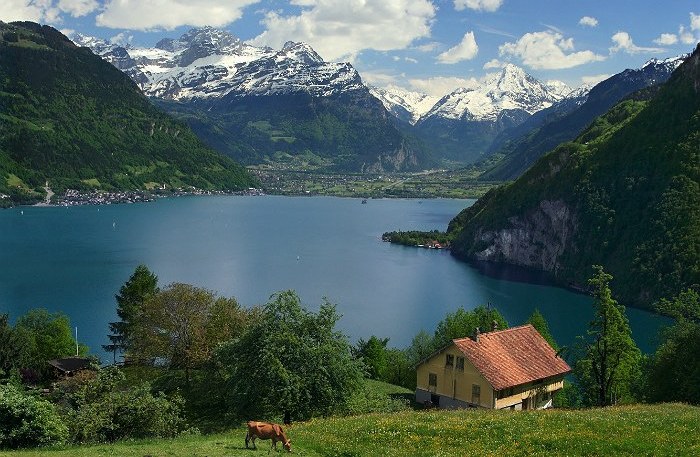 Moscow. January 31. The Swiss are expected to discuss the proposal, according to which every citizen, regardless of whether it works or not, will every month to receive 2,500 Swiss francs (about 2250€).

Children are expected to be paid at 625 francs.

According to The Independent, the Federal government has already determined that the General vote on the issue will take place in June.

If the initiative is accepted, Switzerland will become the first country in which citizens are guaranteed a minimum monthly income of anything regardless.

Research company Demoscope showed that the majority of Swiss plan to continue to work, even if such a law is adopted. Only 2% of respondents stated that they would quit if they would be guaranteed a monthly payment of 2,500 francs.

A third of 1076 respondents are convinced that other citizens will fail if the law is passed. However 56% of Swiss respondents believe that the project will not be approved.

If the decision be positive, this initiative will cost Switzerland to 208 billion Swiss francs per year. 150 billion will have on state revenues from tax collection, 55 billion is expected to take from the funds of social insurance.