Deputies of legislative Assembly of Sevastopol gave the government a failing grade, and the Governor proposed to dissolve the government and resign. Sergei Menyailo considers the position of MPs non-constructive, and the assessment of the work is biased. 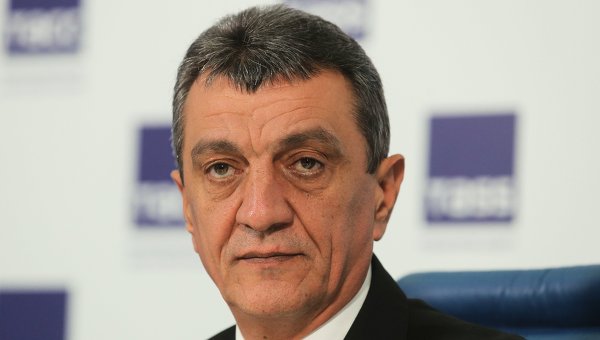 SIMFEROPOL, 1 Feb. The Governor of Sevastopol Sergey meniailo urged deputies of the legislative Assembly of the city to stop the confrontation, and the unsatisfactory assessment of the work of the Sevastopol government called biased.

On Monday, the deputies of the legislative Assembly of Sevastopol recognized the work of city government for the 2014-2015 unsatisfactory and recommended it to dissolve. In addition, the city Governor Sergey menyaylo was asked to resign as head of the regional government.

The Governor is not meeting on Monday did not appear, tentatively Recalling the report on the work of the regional government, which was introduced in the legislative Assembly on 15 December. The reason for this decision, he said, was the fact that the deputies were at different times required completely different reports about the work of the government. Menyailo suggested deputies to accept the rules to receive the report and to make a list of questions. However, the parliamentarians refused to comply with these conditions.

The Governor noted that while considering the report of the deputies of the regional Parliament left the session in protest.

“I invited the Legislature to fix all the issues and my report for February 25. To date, any of the intrigues and attempts of confrontation does not solve any of the problems of energy supply, nor to those matters which have been accumulating for the last 23 years. Work should be double-sided and positive, opposition to anything good will not” — said the Agency by the Governor of Sevastopol.