Sergei Menyailo said that the reason for revocation was that the deputies at various times, required completely different reports about the work of the government. 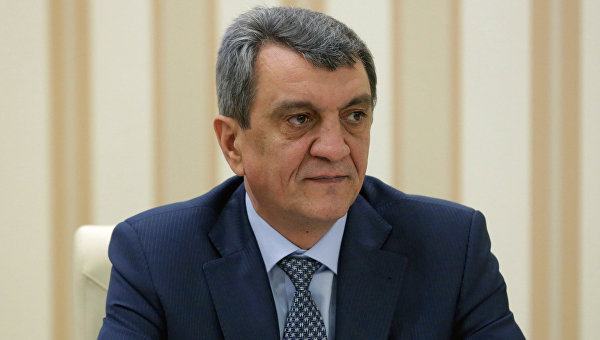 SIMFEROPOL, 1 Feb –. The Governor of Sevastopol Sergey meniailo formally withdrew from the legislative Assembly the annual report of the regional government, asking to clarify the regulations and the period of the report, the government of Sevastopol reports.

According to Menyailo, the reason for revocation report, which was introduced in the legislative Assembly on 15 December, was the fact that the deputies were at different times required completely different reports about the work of the government.

The Governor repeatedly suggested deputies to prescribe a clear procedure in the consideration of the annual report, including the advance date. According to him, a joint meeting of the legislative Assembly and the government on consideration of report of Governor in 2015, would pass on February 25.