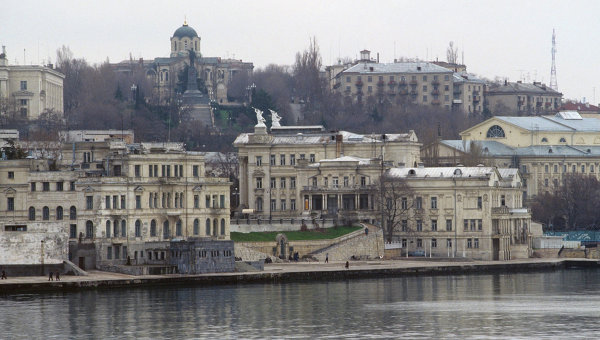 SIMFEROPOL, 1 Feb. Members of the legislative Assembly of Sevastopol recognized the work of city government is unsatisfactory, and recommended it to dissolve, reported the press Secretary of the head of the Sevastopol Parliament Alexey Filimonov.

Question about the report on the work of the government for 2015 discussed at the session of the legislative Assembly on Monday. The Governor of the city Sergey meniailo not the meeting did not appear, stating that he was withdrawing the report, which was submitted on 15 December. The reason for this decision, according to Menyailo, was the fact that the deputies were at different times required completely different reports about the work of the government.

The Governor repeatedly suggested deputies to accept the rules to receive the report and generate the list of issues of interest to them. However, the parliamentarians refused to comply with these conditions.

“Members of the legislative Assembly recognized the work of the government of Sevastopol unsatisfactory”, — said Filimonov.

According to him, the deputies recommended that the city Governor Sergey menyaylo to dissolve the government.